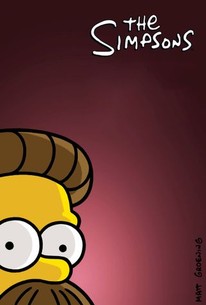 Simpsons Season premieres on Oct 1, 2017
Matt Groening’s subversive, animated satire about Springfield’s hapless first family became a cult favorite when it premiered on Fox in 1989 after first being seen in 1987 as a short on ‘The Tracey Ullman Show.’ That was then; now it’s TV longest running comedy.
Not since ‘The Flintstones’ in the ’60s has a cartoon series drawn such a large adult audience, and, ay caramba, given us pop-culture expressions for the ages.
And in 1999, Time magazine called it the best TV show of the 20th century.

Bookmark this Page to be Updated on latest Subtitle releases for this series!